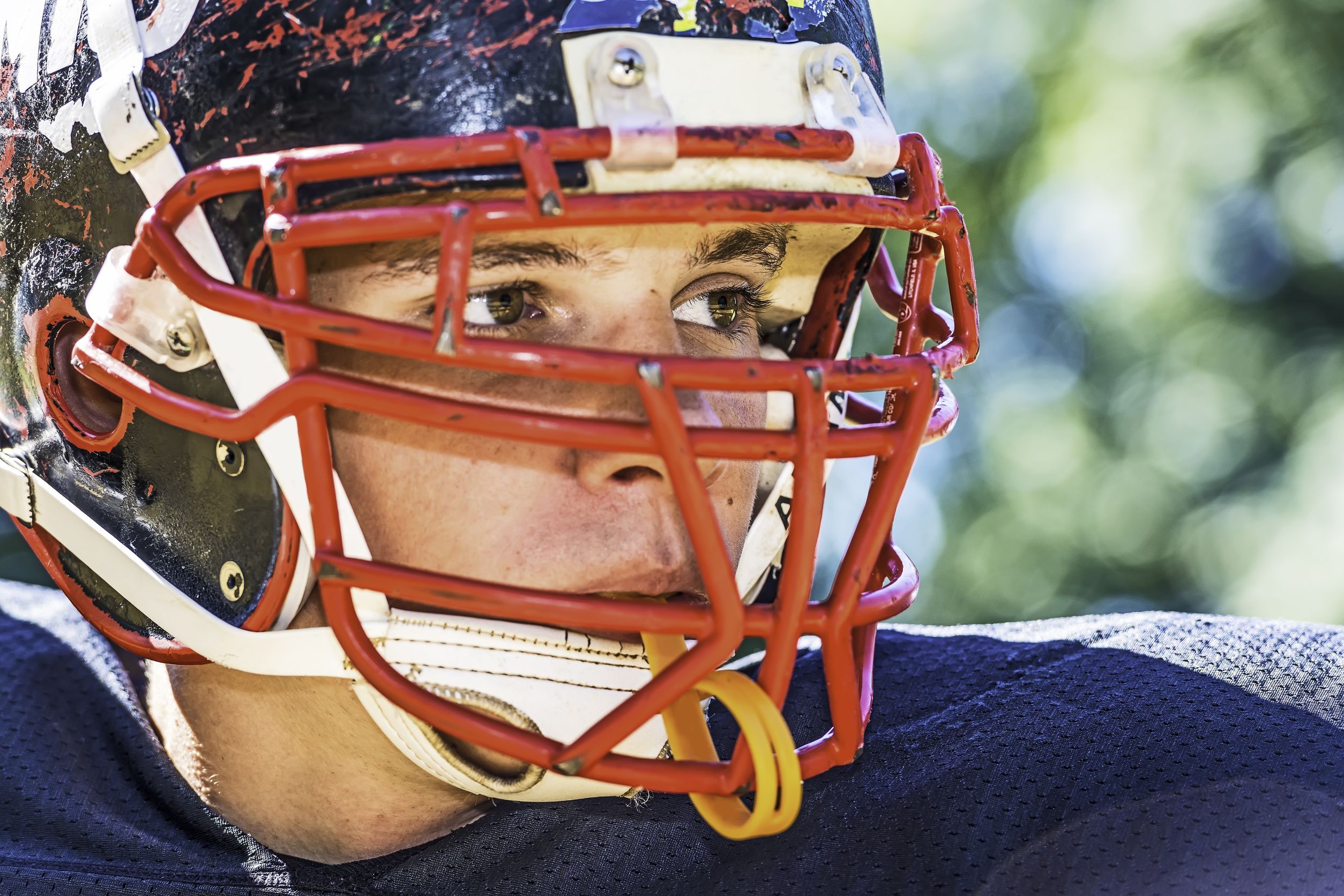 Concussions are an everyday occurrence in a wide range of sports. Many of my patients are sports enthusiasts and it is not uncommon to hear that they have had one or multiple concussions over their lifetimes.

You might have heard about or seen the movie Concussion, where accomplished pathologist, Dr. Bennett Omalu, uncovers the truth about brain damage among Pittsburgh Steelers and other football players who had suffered from repeated head trauma. The truth is, a concussion head injury isn’t limited to professional athletes.

You can get a concussion from falling off of your mountain bike, playing a pick-up game of basketball, having a softball game collision, heading a soccer ball, or just about any other kind of sports activity.

According to the Marin Neuropsychology Center, over 2.5 million athletes sustain a concussion annually, which is considered a mild Traumatic Brain Injury and can lead to ongoing symptoms. 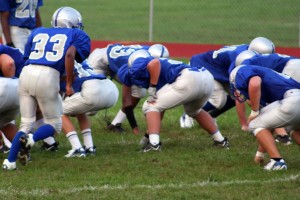 Tim Galli, Athletic Director of San Rafael High School, is participating in a pilot program as the first school in the San Francisco Bay Area to test concussion monitoring technology in real-time.
He says, “About 18 months ago, we started doing two things to protect our student athletes and reduce concussions. First, we did a neurological baseline assessment for all athletes, including the King Devick test to establish a baseline so we can see if there is any difference after an incidence.”

“Second, last spring, we began equipping our varsity and JV women’s soccer and men’s lacrosse teams with wearable impact monitoring equipment to alert us of any impact above a certain force level. Now our football team is wearing this equipment, too.”

“These sensors fit in a headband, a skullcap or a helmet on the back of the athlete’s head and they track the amount of force when an impact occurs. The players are alerted immediately when a certain force occurs and pulled off the field for further tests,” Galli explained to me.

“As the sensors have evolved, they give our coaches more information, including the impact point for each athlete. For example, in football practice, if we’re seeing a high number of high impact strikes that can cause a concussion, we need to adjust an athlete’s technique. Any time that we can reduce risk, we’re at an advantage.” 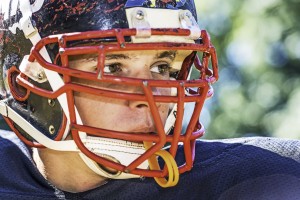 I really praise San Rafael High School for its efforts. I’m pleased to hear that they have administered the King Devick mental function test to all of their athletes, which can be administered by athletic trainers, parents, coaches and medical professionals minutes after a concussion is suspected.

Another preventative measure I recommend to athletic organizations is having their athletes take two supplements: undenatured whey protein and N-Acetyl Cysteine, (NAC). These supplements boost the production of Glutathione, which is a very powerful anti-oxidant produced by the body. Not only does it help the players avoid getting sick, it’s also critical in the control of inflammation which is a major cause of ongoing and worsening symptoms post-concussion.

If there is a concussion, treatment goals would be to provide the following:

If you think you’ve sustained a concussion, stop participating in the sport that caused it and call your physician. If you’d like to make an appointment to discuss your symptoms with me, I’d welcome the opportunity to listen to what caused your concussion, explain preventative options, and share how chiropractic treatment can help if you do suffer a sports related concussion. 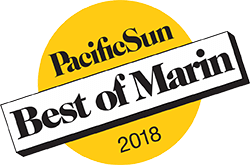