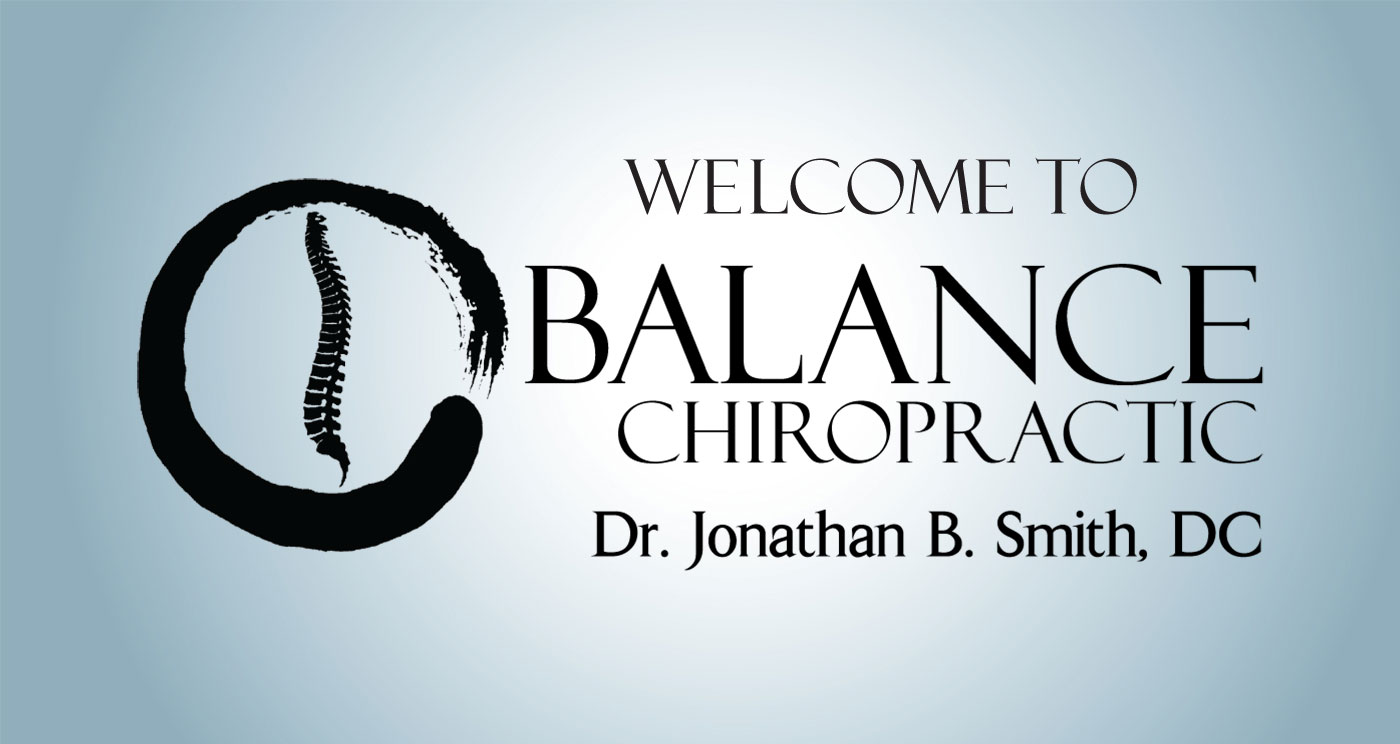 Written by Jonathan Smith on August 9, 2016. Posted in Back / Neck / Resources

How a Chiropractor Treats a Herniated Disc

Clayton Kershaw. Andrew Bogut. Tony Romo. Tiger Woods. Peyton Manning. What do all of these different athletes have in common?  A herniated disc.

They’ve all been in the news over the last few years because of disc herniations in their backs, which can be very painful, even excruciating.

In fact, Clayton Kershaw, the L.A. Dodgers’ pitching ace, was first diagnosed with a disc herniation in his back in June, and was just moved to a 60-day disabled list, meaning he can’t throw, catch or even pick up a baseball until at least late August.

What is a Herniated Disc?

Whether you’re an athlete or not, you can get a herniated disc. Whether or not you’re paid to perform high-level sports with lots of torque on your back like baseball, football, basketball or golf, an episode can sideline you for many months.

Our backs have 33 vertebrae. A herniation of the  disc occurs when one of your rubbery cartilage cushions (discs) between each of your individual vertebrae oozes some of its softer, gel-filled center through a tear or a herniation, it can push the disc onto a nerve.

For some people, this “slipped disc”, bulging disc, or herniated disc irritates the nerves, resulting in a variety of symptoms. However, other people may have no symptoms. The good news is that for most people, they do not need surgery and a chiropractor like me can correct their problem.

Who Can Get a Herniated Disc?

As one of the most familiar medical complaints across America, about 5.1% of men and 3.7% of women herniate a disc in their lower back sometime during their lives.

What are Some Symptoms of a Herniated Disc?

Depending on where it’s located, the symptoms may vary widely:

How Do I Treat a Herniated Disc?

For a lower back disc herniation, I usually place triangular orthopedic blocks under each side of your hips for about 10 to 15 minutes. This helps to align the lower back and often enables the herniation to subside.

The blocks must be placed at specific angles. Those angles are determined by examining the alignment of the pelvis. Usually we can find the position in which there is complete relief. We then allow gravity to ease disc into place.

Herniated or bulging discs can also cause sciatica, with pain shooting all the way down your legs to your feet, as well as tingling and numbness. For sciatica, I am the only SacroOccipital technique-certified chiropractor in Marin County and I use SOT to gently reposition the disc and resole the pain quickly.

Find Out More about Herniated Discs

Now that you know how a chiropractor will treat a herniated disc, let’s set up an initial consultation to see about getting you back in shape.